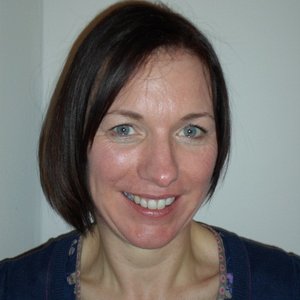 Lesley and John have supported Meningitis Now since then. They have a Forever Fund set up for Mark and have raised about £38,778 so far.

Lesley ran the Great North Run in 2013 to mark the third anniversary of Mark’s death. “Meningitis is like a thunderbolt – it comes straight out of the blue and changes the lives of those left behind. Mark was the picture of health – to think an infection would strike him down as quickly as it did is just awful."

“It’s important to raise awareness of meningitis and to continue to fund research to develop existing and new vaccines for all strains.”