Meningitis has affected her physically and left her with after-effects, but she counts herself lucky to still be here and has recently completed a Masters degree. She tells her story here.

“At the age of 10, I contracted meningitis two days after returning from a family holiday. I had a stiff neck, diarrhoea, sickness, temperature and black 'ink spots'.

“I was rushed into my local hospital and then to PICU in Southampton General, where I was put into a controlled coma for five days.

“I was bought round and had the tips of my fingers amputated. The doctors also suggested the amputation of my left foot, but my parents were keen for that not to happen. I did have three toes and the majority of my left heel amputated though.

“I was transferred to Salisbury Odstock Hospital and my parents, Roger and Lorraine, took extended breaks from work to stay with me 24/7 for seven months. They were with me every step of the way. 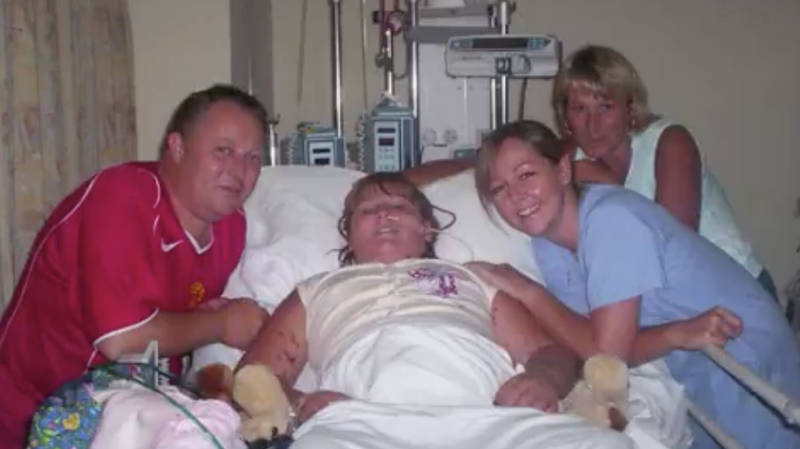 “Between then and now I have endured 33 surgeries (mostly reconstructive).

“Having meningitis has affected me physically. My mobility isn't and never will be the same, but I am just lucky to be here.

“And despite missing my first year of secondary school I have gone on to become a teacher and recently completed a Masters degree.

“Hopefully my story will motivate people who become disabled due to meningitis and demonstrate just what can be achieved.”