It took him a year to recover but it didn’t prevent him from completing a long planned charity bike ride from John o’ Groats to Land’s End, as he tells us here.

“My week started with an IT course in Liverpool. I decided to get the train this week and there were lots of students going to Liverpool uni.

“By day two I felt a little unwell but I arranged to pop into Mum’s house to do some work for her on the Friday. However, by Friday I was really not feeling good, so I cancelled my visit to Mum’s and went home.

“My wife was at home, so she could see I was not well. I had a rash all over my legs and body. We rang the doctors, who advised me to go to hospital straight away.

“On arrival I was seen by doctors and a nurse, who took my bloods and sent me home with a diagnosis of measles. "Thank God" I said, "I thought it was meningitis!"

“Back home I went straight to bed. I felt awful. The last thing I remember was knocking on the bedroom floor hoping my wife would hear me.

“I woke up nine days later on a life support machine. I had meningococcal meningitis and septicaemia. I was in hospital for five weeks and was so happy to walk out with my wife that day. I was so lucky to survive. I was 58 years old. I lost my hearing afterwards and suffered memory loss, but I was so lucky.

“I had been training really hard on my bike for a charity ride from John o’ Groats to Land’s End. Once at home that’s all I could focus on. I had 12 weeks before the ride and I started to prepare again. I fell off a lot but just kept going and I completed it in June, raising £52,000 for cancer research. 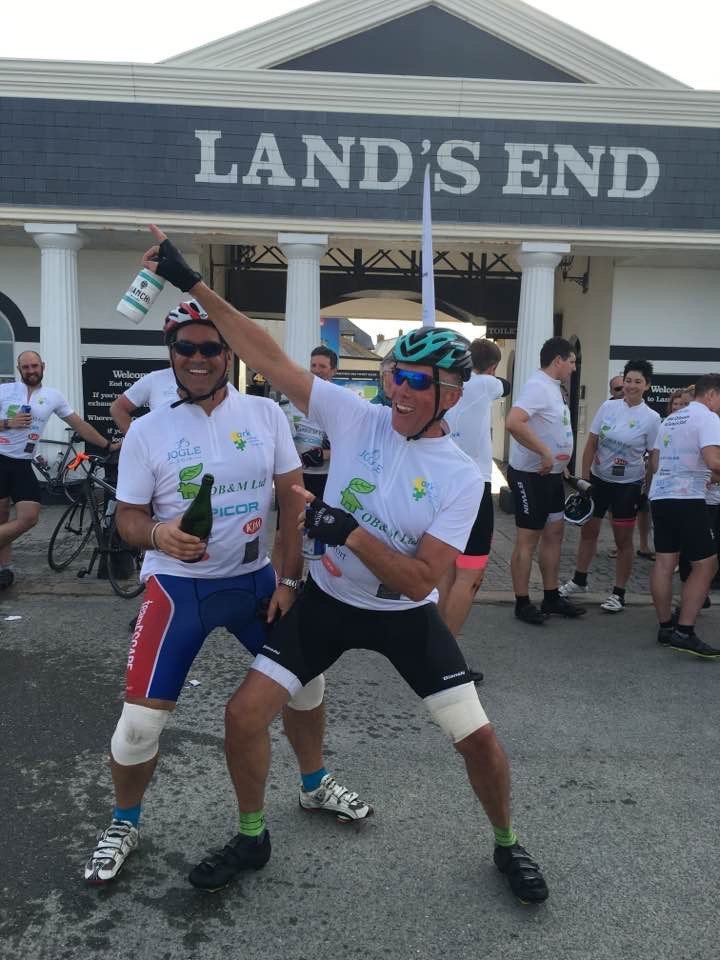 “The whole episode probably took me over a year to get over, but I still have a few issues. I am so happy to still be here today. My whole life has changed and I cherish every single day now.

“My family and wife went through a lot as well, such as mood changes and generally having to take care of me early on. You don’t realise the people around you are affected as badly as you are. We all helped each other, and are now back on the road again as a family.

“Now three years later, well I am not the same person but I am a very happy person. I’m planning a charity ride for Meningitis Now. As of yet I haven’t done one, but believe me I will. Soon hopefully, after this awful pandemic is over. Good luck everyone, stay safe and take care.” 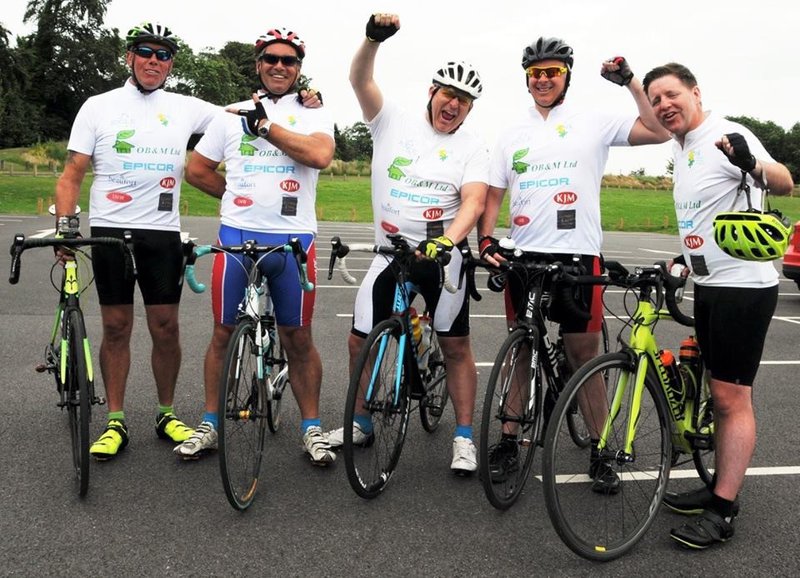